Some theoretical  organic chemists  believe that humanoid structures are composed of organic molecules: carbon and hydrogen atoms...along with other elements of the periodic  atomic table.  But newpsapers and magazines do NOT give recognition to these trival SCIENCE matters about human LIFE.

Let's see what Nature thinks.  Humans are subsets embedded within the multi-facted dimension of Nature.   Thus subset humans and their subset human institutions live with the  atomic/astrophysics continuum of the TOE = Theory of Everthing ....which includes EARTHLY space/ time  AND  atom and moleculer expressions in many formats including humanoids.

Let's look at a modern process ...over the last few hundred years. In year 2012 ...let's  assume NATURE has an organic chemsitry governmental LEVEL  that  we interact with .... as humans at another LEVEL ....humans that are organic molecule extensions.

All The World's A Stage by William Shakespeare Classic Famous ...

All the world's a stage, / And all the men and women merely players --> p  layers --> processing layers.

ICBA : What is Carbon Black

carbon-black.org/what_is.html
Carbon black [C.A.S. NO. 1333-86-4] is virtually pure elemental carbon in the form of colloidal particles that are produced by incomplete combustion or thermal ... 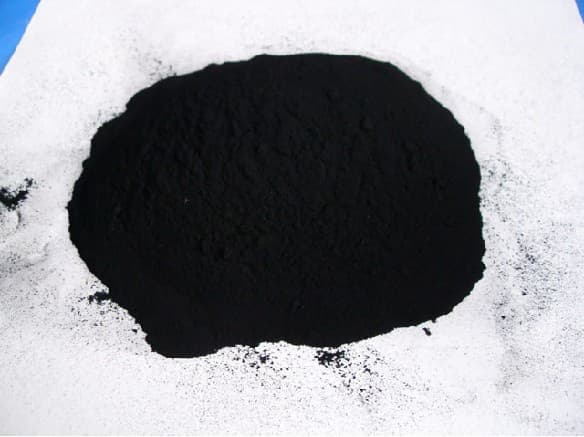 Who are these Carbon Black suppliers --> organic chemistry --> social chemistry?

en.wikipedia.org/wiki/Priesthood_(Catholic_Church)
The ministerial orders of the Roman Catholic Church are those of bishop, presbyter (more commonly called priest in English), and deacon. The ordained ...

History - Theology of the priesthood - Education - Rite of ordination

Why is Carbon so Special?

1. A carbon atom contains 6 protons, 6 neutrons, and 6 electrons, 2 in the first energy level and 4 in the second. This means that carbon can fill its outer energy level by forming 4 single covalent bonds with other atoms. Essentially, an astronomically large number of compounds can be formed because of the simple rules of covalent bonding between carbon and other elements.

2. Carbon is outstanding among all of the elements on earth because of its ability to form large molecules. How?

i) by forming covalent bonds with other carbon atoms

Who are some carbon atom humanoid LIFE forms that need to study self-awareness ....so they can tell the other people. 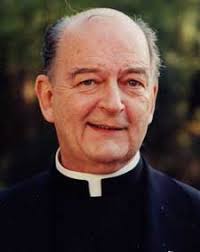 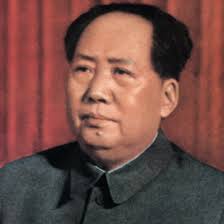 The Dixie Mission in traditional Chinese clothing, a gift from their communist hosts.

The United States Army Observation Group, commonly known as the Dixie Mission, was sent during World War II to Yan'an, China, to establish the first official relations between the Communist Party of China and the United States of America. It lasted from 22 July 1944 to 11 March 1947.

Above, Americans dressed in carbon atom uniforms and arranged in a CARBON molecule format   to provide empiotical data for the American Chemical Society ....... that is the secret society.

organicdivision.org/
Sep 22, 2012 – This is the Official home page of the Division of Organic Chemistry of the American Chemical Society. This site provides resources, information ...

Why do Arab women wear BLACK abayas? ... Are you saying that you are required to dress in sweltering black robes in a desert so men don't ...

Below, Europe and the BLACK Clothes  signal at the funerals of organic molecule  agents.. 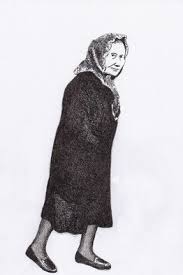 Above, the girls uses her hair language to express orgnanic molecule messages. 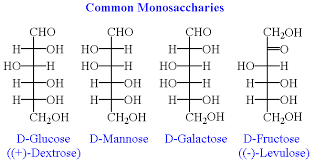 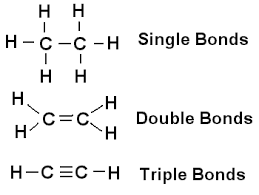 The American Chemical Society  has many interesting SOCIAL CHEMISTRY relationships.